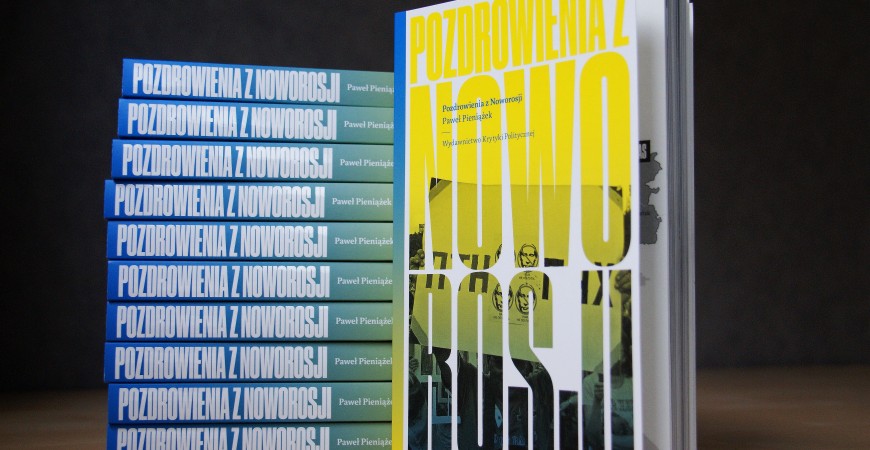 "When Pieniążek arrived in Kiev in November 2013 as a young man of twenty-four, he was observing the latest, and perhaps the last, attempt to mobilize the idea of 'Europe' in order to reform a state. Ukrainians had been led to expect that their government would sign an association agreement with the European Union. Frustrated by endemic corruption, many Ukrainians saw the accord as an instrument to strengthen the rule of law. Moscow, meanwhile, was demanding that Ukraine not sign the agreement with the EU but instead become a part of its new 'Eurasian' trade zone of authoritarian regimes."

No account? Create one here
Produkt dodany do listy życzeń