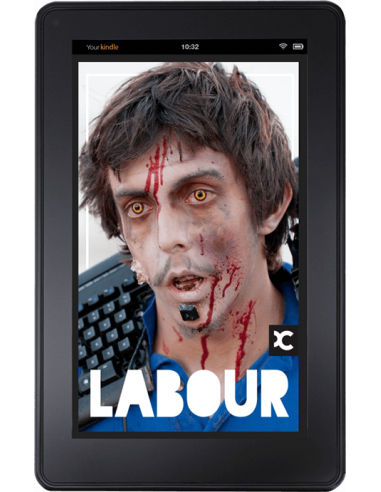 During the course of six months, we debated about the current state and the future of three key topics in Central Europe: education, work, and engaged art.

What are the common problems faced by Czech Republic, Poland, Hungary and Slovakia, what is their wider context and are there solutions in the future? These are the questions contributors from the four participating newsrooms tackled in a series of texts, which are now available for free download as three thematic ebooks.

Network 4 Debate is a collaborative project of four newsrooms from the Visegrad countries. Between January and June 2017, A2larm, in cooperation with its partners Krytyka Polityczna (Poland), Pole Blog (Slovakia) and Kettős Mérce (Hungary), produced a series of thematic texts and videos in English revolving around three core topics that we feel resonate within the V4 neighbourhood: work and labour; education and educational policy; and engaged art and artivism.

Our aim was to invite the Visegrad countries to debate and discuss these topics through engaged citizen journalism. Our aim is to amplify and promote a common voice against social injustice and radical nationalism, a voice of a progressive and tolerant Visegrad region. In this ebook, we present one third of our project's outputs. The following texts all deal with the issue of labour.

This ebook is complemented by two further collections of texts revolving around our other core topics. We invite readers to read the products of our collaboration and join the debate! 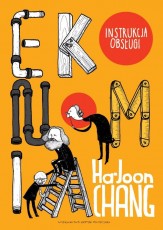 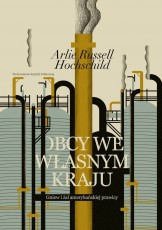 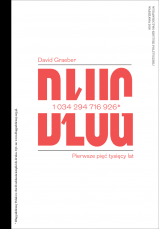 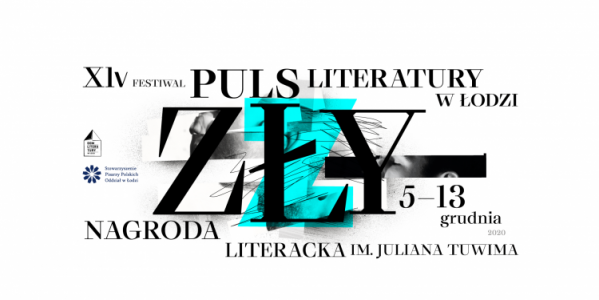 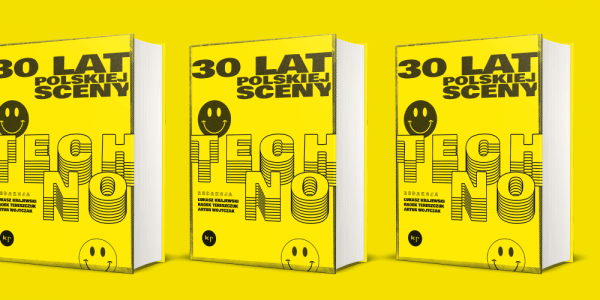 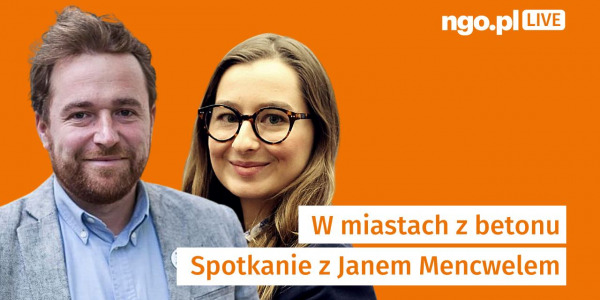 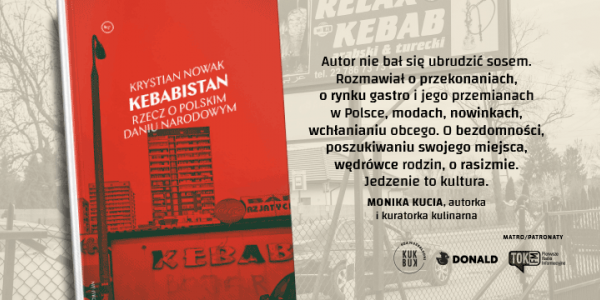 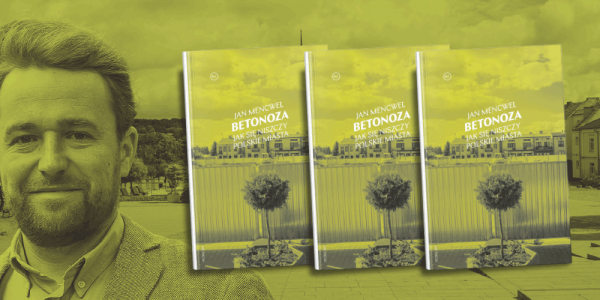 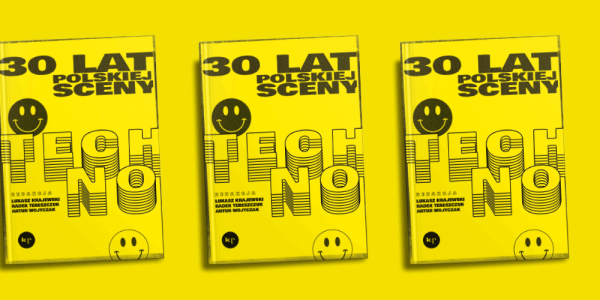 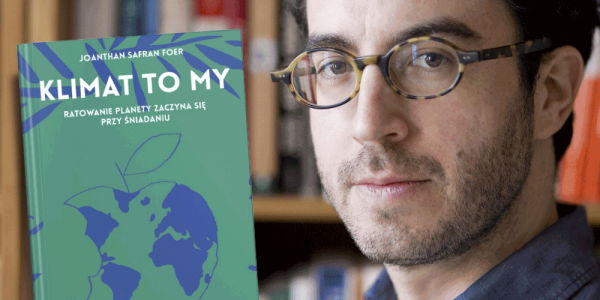 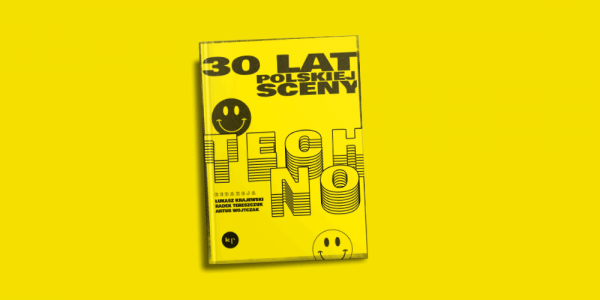 No account? Create one here
Produkt dodany do listy życzeń